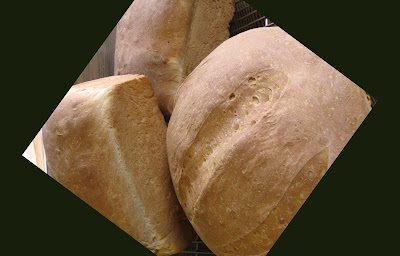 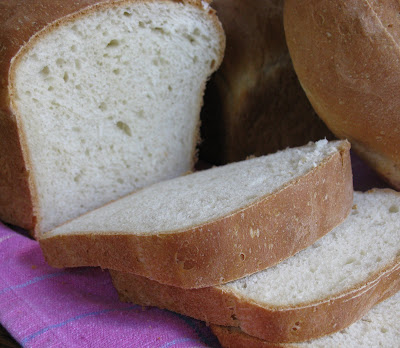 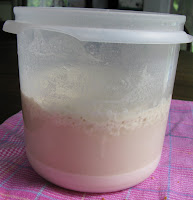 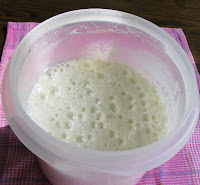 As I hinted above, I have made a second batch of bread, with some changes and greater success.  I'll share that story in another post.
Posted by Katy ~ at Wednesday, September 07, 2011 16 comments: 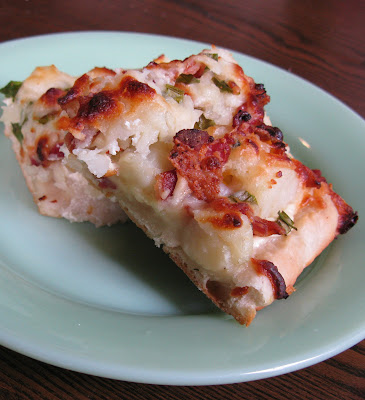 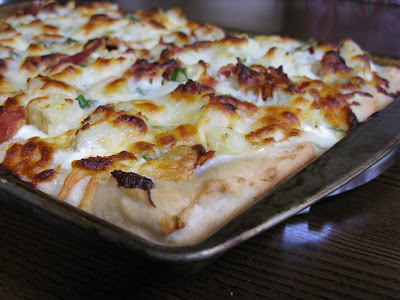